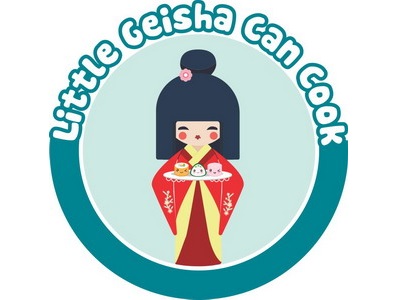 Little Geisha Can Cook is a special Asian restaurant in Hungary and in the capital, Budapest. For the founder’s little geisha, the most important thing is that all the ingredients are always fresh.
From the start, the restaurant began with food delivery. Less than two years later, the little geisha opened its second store, but in the heart of the capital, just a few minutes walk from Kálvin Square, at 6 Baross Street. The restaurant, which opened in the spring of 2020, has a terrace area making sushi eating a real community experience, as sushi plays the main role in the latest show kitchen of the little geisha.
In addition to the experience so far, in addition to cooking and hospitality, the little geisha found a new source of love, the happy eyes of satisfied customers. Those big, beautiful, round eyes, as we’ve gotten used to from anime movies.

Little Geisha Can Cook has the following menus available: